Electable is a members-only community for people who identify as women or non-binary who want to campaign or help others run and win local elected office. The tools, resources, and lessons you’ll find here are geared towards making this process accessible. Not only will we show you how to run and win, but we know with the support you get from Electable, you’re going to be really good at it.

We’re two women who have spent our entire adult lives in politics, including helping candidates, running for office ourselves, teaching the next generation of public leaders, and crafting and passing state and local policy. Mostly, we care a hell of a lot about seeing more female representation in government and we know what it takes to make that happen.

Registration is open. Join now!
Electable started as a conversation—well, a series of conversations. More like a cavalcade of all our frustration and venting about how there are not enough women in office, and our passion for changing this.

We were working at competing public affairs firms at the time. People expected us to be adversaries in some sort of Gloria Steinem—Phyllis Schlafly showdown (except we’re both fierce advocates of the Equal Rights Amendment and women’s liberation). But when we met, we instantly bonded over our shared mission to get more women into office.

After years of moves, careers, weddings, the birth of a child, serving in public office, more years of schooling, and most recently, a pandemic, we decided we’d had enough. It was time to combine powers, and actually do something to help more women get elected (the misogynist occupant of the Oval Office gazing down the barrel of another four years also spurred us into action).

We set our sights on an online community where members across the country could access the tools, resources, and support they need to get elected themselves or support their female friends in running for local public office.

Caitlin is the founder of Full Swing Public Relations, an agency dedicated to elevating women leaders. Her work includes helping to elect Boise’s first female mayor, Lauren McLean. Caitlin holds an M.A. in Journalism from the University of Montana.

Before starting Full Swing, Caitlin worked for one of the nation’s top public affairs firms where she led communication campaigns to protect public lands, advance universal pre-K, and ensure net neutrality. In 2012, she became the first openly queer person elected to the Missoula City Council. Her passion for electing women to local public office led her to join forces with Dr. Christina Barsky to create Electable.

Favorite moment in political history: The Burr-Hamilton Duel and The Freedom Rides of the 1960s.

Political alter-ego: Jeannette Rankin, the first Congresswoman from Montana who voted for women’s suffrage and against both World Wars. 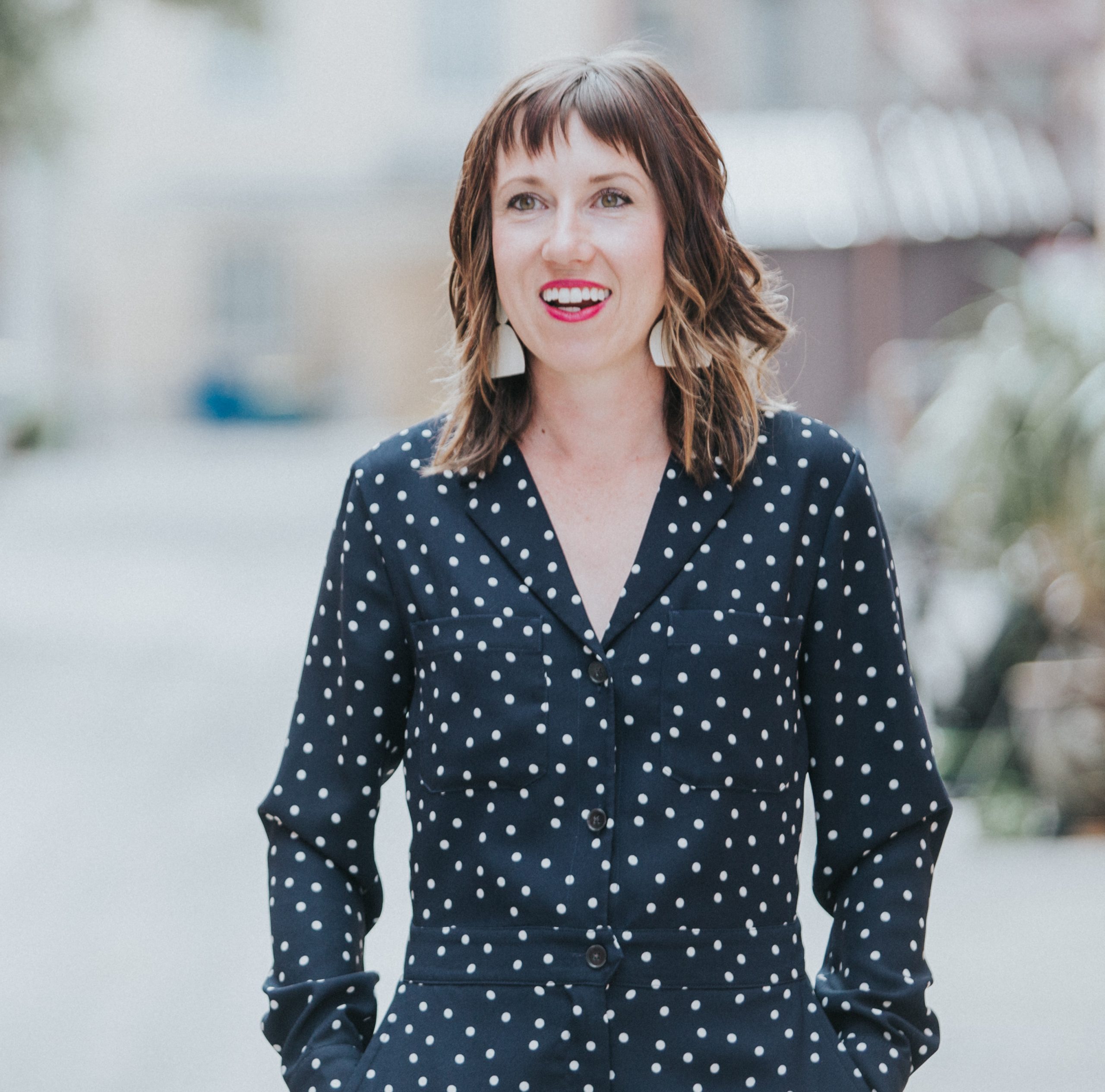 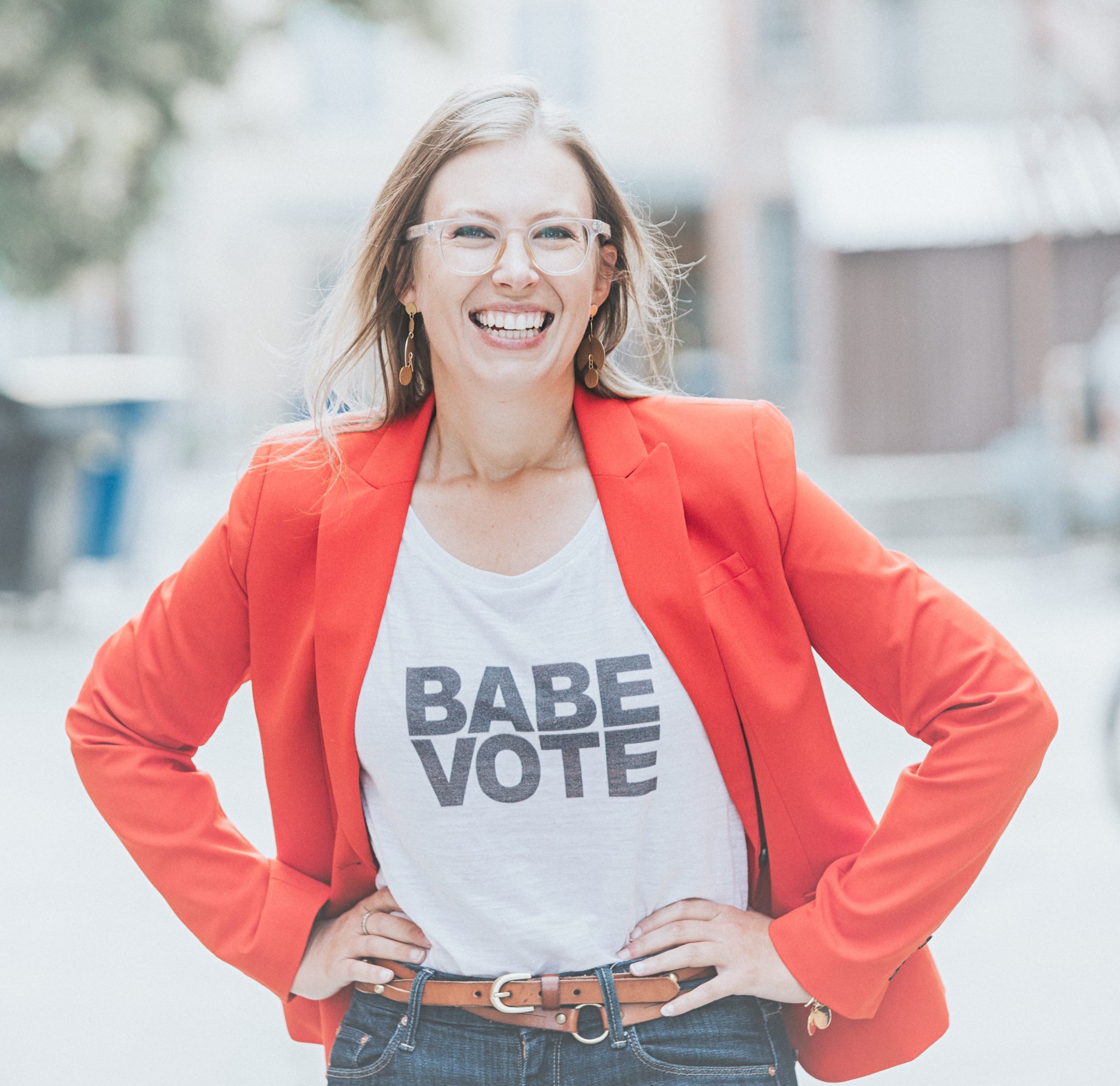 Christina is a faculty member in the Department of Public Administration and Policy at the University of Montana. There, she works with the current and future generations of public servants on solving wicked problems and meeting public challenges. A major theme of her research focuses on election administration and the electoral process.

Previously, Christina spent more than a decade leading transformative change efforts across the Western U.S. in her roles with a premier public affairs firm and regional nonprofit collaborative. Today, Christina continues to serve as a research and strategy expert through her consultancy SkyBar Solutions.

Earliest political memory: Watching the Berlin Wall come down on the nightly news while sitting in her family’s kitchen.

Political alter-ego: Mary Wollstoncraft, a woman ahead of her time, most famous for her 1792 work “A Vindication on the Rights of Women” and her belief in educating women.